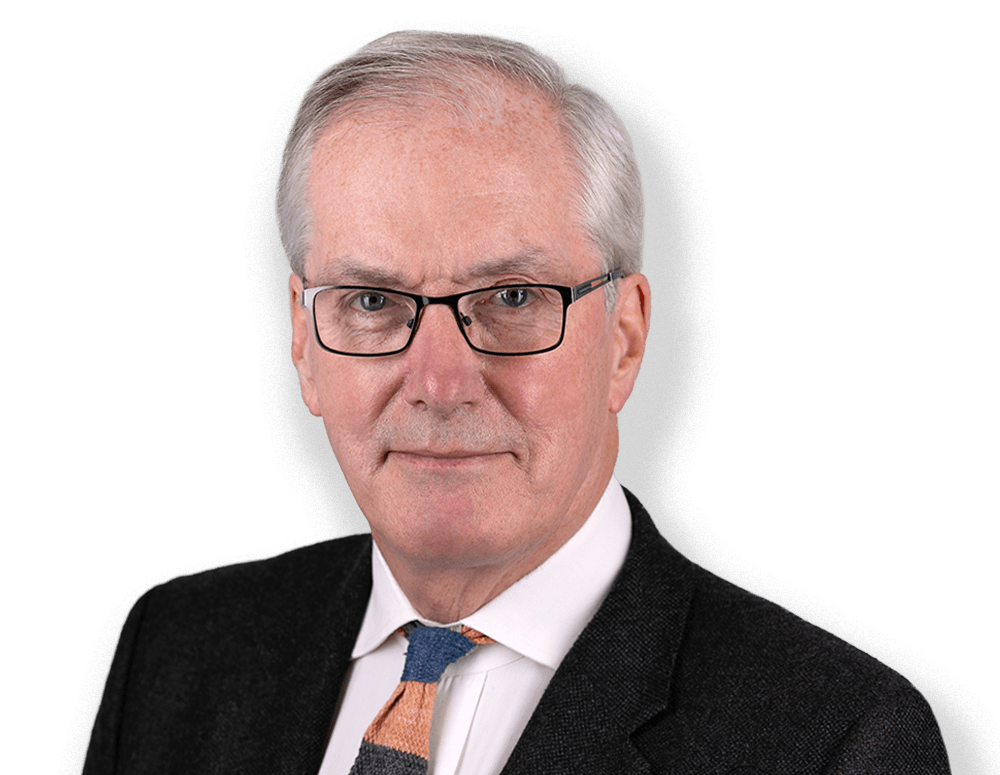 Christopher Moger KC practices as a full-time Arbitrator from London and Hong Kong.

Christopher now practices as a full-time Arbitrator. His work at the Bar was initially weighted towards construction litigation but after appointment as King’s Counsel he focused on commercial litigation, insurance disputes, and latterly international commercial arbitration. He was recommended as a leading silk in Legal 500 (UK and Asia Pacific) and in Chambers & Partners UK and is ranked in Band 1 of International Arbitration: Arbitrators by the Legal 500 UK who describe him as “A very dedicated arbitrator whose reputation precedes him. Absolutely top notch as a full-time arbitrator and as good as anyone”.

Party appointed arbitrator in an HKIAC Administered Arbitration in relation to a dispute arising under a share purchase agreement for the acquisition by the Claimant, (a mainland Chinese group) of the shares in a financial technology service company from a Cayman Island company supported by a US guarantor. Fraudulent valuation of the target company is alleged. Hong Kong Seat. Hong Kong Law (with Mr Patrick Norton, and Professor Doug Jones AO).

Party appointed arbitrator in an ICC Arbitration seated in Seoul in relation to a dispute arising out of the purported exercise by the purchaser of shares in a Korean Company of a put option in relation to the shares. Approximately USD 350m claimed. Issues about the validity of the put option and the valuation of the shares arise. Korean Law applies (with Mr Nicolas Wiegand and Ms Juliet Blanch).

Party appointed arbitrator in an ICC arbitration seated in London in relation to a dispute between a Korean Main Contractor and Iraqi subcontractors arising out of the construction of an oil refinery in Iraq (with Ms Anneliese Day QC and Mr Ismail Selim).

Party appointed arbitrator in an ad hoc arbitration under UNCITRAL Rules in relation to the alleged mismanagement of the development of an offshore gas field in the East China Sea and breaches of contract and of good faith in relation to the enforcement of agreements for the sale of gas: PRC law: Hong Kong seat; over US$ 300m involved (with Dr Klaus Sachs and Professor Bernard Hanotiau).

Presiding arbitrator in an ICC Arbitration seated in Singapore relating to the development and licensing of new pharmaceutical products produced in Korea for sale in the EU (with Mr Matthew Gearing QC and Mr Horace Wong S.C.).

President of an ICC Tribunal (with Mr Lee Eng Beng SC and Mr Christopher Lau SC) in a SGD 400m dispute in Singapore involving allegations of fraud in connection to a share purchase agreement for the acquisition of an hotel in Singapore: ICC Rules; Singapore seat.

Presiding Arbitrator in a London arbitration under LCIA rules between a PRC company and a Ghanaian State owned corporation in relation to a project for the development of natural resources in Ghana. English Law (with Mr Ricky Diwan QC and Mr Patrick Zheng).

Sole Arbitrator (appointed by HKIAC) in a US$135m dispute between Western (US and German) investors in a PRC joint venture for the provision of internet services in the PRC and the Chinese Founders of the Company about the exercise of put options, termination of the joint venture, non-payment of sums due and damages: HKIAC Rules; Hong Kong Law and seat.

Party appointed arbitrator in a dispute between a Kazakhstan Bank and European finance company arising out of an allegedly fraudulent scheme causing damage to the Claimant – English and Kazakhstan law; LCIA Rules; London seat (with Sir Gordon Langley and Mr David Sutton).

Nick Vineall QC, Christopher Moger QC and Andrew Stevens will join a panel of experts to look at the background to the...

The latest episode of 4PC Podcast focuses on International Arbitration both in the Far East and in London and will be...