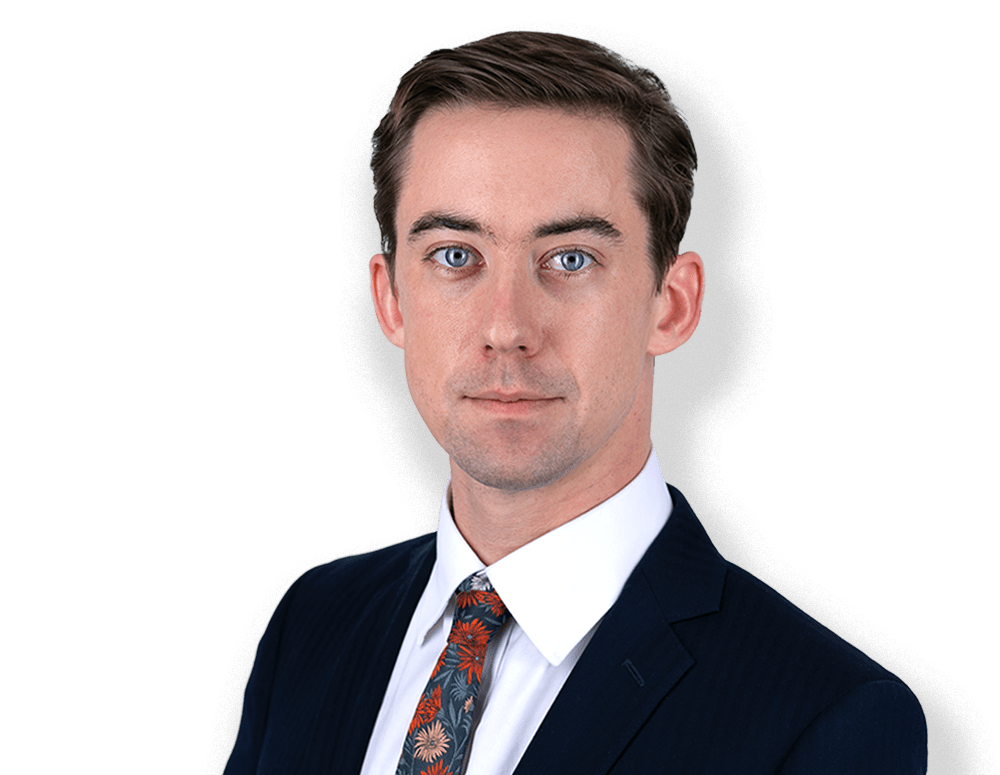 Daniel Churcher has a broad commercial practice, with an emphasis on construction and engineering disputes.

He also has significant experience in disputes concerning professional negligence, as well as banking and financial services.

Before coming to 4 Pump Court Daniel worked as a research assistant at the Law Commission, during which time he helped produce policy and draft legislation on the Law Commission’s long running insurance law reform project, and was closely involved in a project sponsored by BIS to investigate legal reform aimed at incentivising pension trustees and fund managers to make long-term, economically beneficial investment decisions.

During his BPTC year Daniel was a visiting tutor and examiner in tort law at King’s College London.

Daniel has built a substantial construction and engineering practice since joining chambers. He regularly acts alone for employers, contractors, engineers, architects and other professionals, and has also gained extensive experience acting as junior counsel in high value disputes arising out of substantial domestic and international construction projects. He is familiar with the standard forms and has worked with a wide variety of expert witnesses as well as clients from across the construction and engineering industry.

Daniel has extensive experience of the adjudication process, and also undertakes a large amount of construction related professional negligence work, acting for and against architects, engineers, project managers and surveyors.

Acting as junior counsel for Essex County Council in a five week trial concerning the Council’s right to terminate a 25 year PFI contract for the design, construction and operation of a major waste disposal facility, as well as multiple interim applications.

Acting as junior counsel for an international consortium of contractors in arbitral proceedings concerning an infrastructure megaproject in the Middle East.

A termination dispute concerning a failed oil and gas project in Kuwait.

Advising a housing association as to the termination of multiple long term service contracts.

A final account dispute concerning the construction of an assisted living facility, including claims for delay and disruption, wrongful termination and fraud.

Delay claims arising out of the design and construction of a major public transport system.

Resisting applications by a project manager for an injunction against a firm of architects.

A claim by the owner of a care home against the design and build contractor arising out of a catastrophic fire.

Acting in a series of (more than ten) adjudications commenced under the dispute resolution procedure of a “live” PFI project.

Seeking to recover professional fees earned by an engineer in relation to a high-tech feasibility study.

Defending an architect against a “surprise” adjudication alleging negligent design work and brought years after the event.

Defending a barrister accused of negligence in relation to his handling of a direct-access claim.

Defending a claim against a firm of solicitors alleged to have inadvertently released sensitive personal information concerning a matrimonial dispute.

Acting for property owners against a surveyor who failed to identify asbestos.

Advising a claimant who was negligently advised by solicitors in relation to a severance agreement.

Advising environmental consultants said to have negligently handled planning and environmental applications in respect of a landfill site.

Daniel frequently acts for insurers in subrogated claims and in insurance coverage disputes, recently successfully obtaining multiple findings of fraud against a claimant under a buildings insurance policy.

Daniel has a broad range of oral and written advocacy experience, in the county courts, the High Court and in arbitration.

In celebration of Pride Month, we hosted the final of our inaugural student Pride moot on Thursday 9th June. We are...