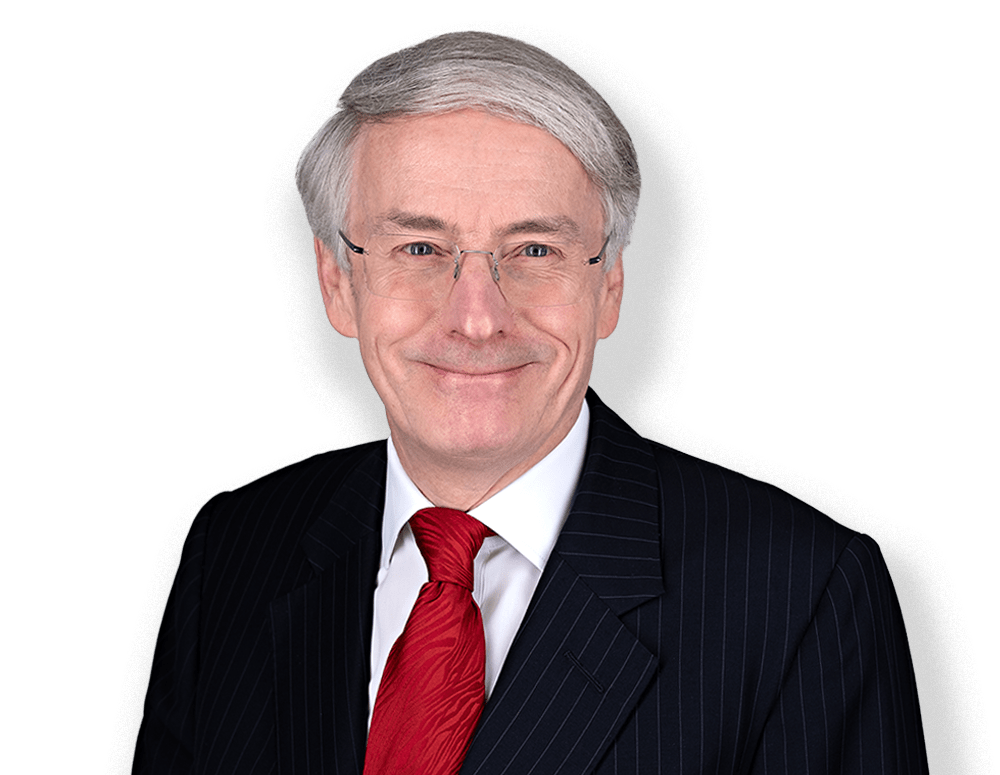 Jeremy has an outstanding track record in achieving successful conclusions to major and difficult cases. He is known for mastery of technical detail and legal argument, lateral thinking, strategic advice, and team leadership in large and complex cases.

Listed as a leading silk, Jeremy is highly rated by Chambers & Partners UK and Global and Legal 500 in Construction and Professional Negligence.

Jeremy has appeared in many cases in the Technology and Construction Court in England. He has also acted in a large number of mediations, and in arbitrations and adjudications.

His experience includes all types of procurement: including PFI schemes; design & build; and EPC.

He is a member of the Expert Advisory Committee of the Permanent Forum of China Construction Law.

Jeremy has experience of a range of projects in these sectors: including oilfield services, oil & gas refineries, power stations, and carbon emissions reduction schemes; offshore oil & gas platforms; and shipbuilding.

He is a member of a dispute adjudication board on a major energy project overseas which is currently under construction.

As a result of Jeremy’s involvement in construction and professional negligence, he frequently acts for insurers and insured in policy disputes and recovery claims: arising out of construction, product liability, property, professional indemnity, and other liability insurance.

Jeremy has acted in many cases for or against a wide range of professionals: including engineers, architects, surveyors, valuers, accountants, and solicitors.

Jeremy has extensive experience of a wide range of other commercial disputes, including contracts for projects, joint ventures, information technology, and sale of goods.

Jeremy has extensive experience of major international arbitrations, under ICC, ICE, LCIA and other institutional rules.

ICC arbitration in London about power station project in Pakistan.

ICE arbitration about design & construction of Dubai Drydocks, seated in Paris with hearings in Dubai and London.

ICE arbitration about design & construction of Port Rashid, Dubai, seated in Geneva with hearings in Geneva, Dubai and London.

LCIA arbitration in London about shipbuilding in China.

LCIA arbitration in London about dredging in Saudi Arabia.

Arbitration in Dubai about construction of sewerage for Municipality of Dubai, under FIDIC contract.

ICE arbitration about viaduct construction in Italy and UK.

Jeremy has acted in various adjudications; and also sits as an adjudicator.

He is also qualified as a mediator, and accepts appointments as mediator.

We are delighted to announce that Sean Brannigan QC and Jeremy Nicholson QC have been appointed to...

Jeremy Nicholson QC will be speaking at China Arbitration Week in Beijing and will be taking part in a Mock Arbitration....

Resolving construction disputes in Asia: How will it look in 2026?

In this article Jeremy Nicholson QC speculates about trends in construction dispute resolution over the next ten years,...